In the town of Balbek the far right are about to seize power. At the local theatre, Aymeric dreams of celebrity; Lucas longs for a liberal revolution; Michael is seduced by the extremists; Juliette Demba is in fear for her life.As this political earthquake ripples through the town, Aymeric must make his choice: resist the forces of hatred or harness them for his own success.

Based on the real life story of Gustaf Gründgens, whose dreams of fame led him to betray everything, and at the peak of his career, perform Faust for Hitler, Mephisto [A Rhapsody]is a searing contemporary response to Klaus Mann’s banned, and fiercely political cult novel. Samuel Gallet’s urgent new play asks: what would you sacrifice to do the right thing? 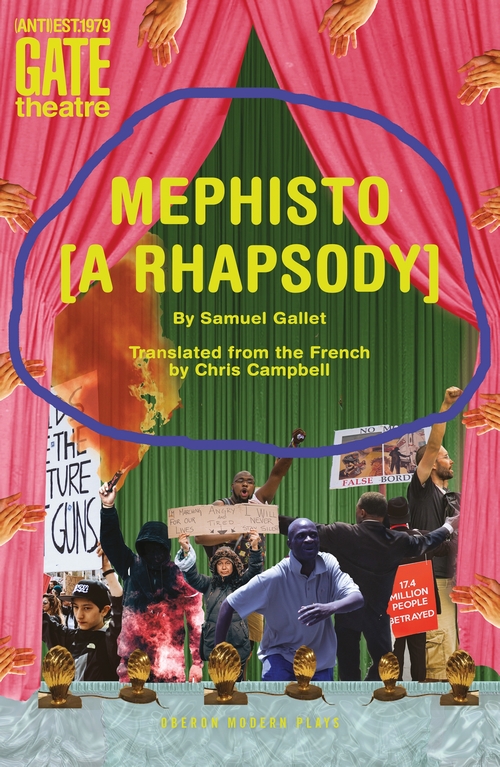